Deprecated: The each() function is deprecated. This message will be suppressed on further calls in /home/customer/www/andersonhospital.org/public_html/administrator/components/com_seoboss/lib/Snoopy.class.php on line 651
 Celebrating Rehab Success: Cecile - Anderson Hospital

Cecile Savant is a new fan of Anderson Hospital. When a terrible fall resulted in the need for inpatient rehab therapy, she unexpectedly chose The Rehabilitation Center at Anderson Hospital. “I live in Swansea and have used the two local hospitals for years. I’ve never considered making the drive to Anderson, but I’m so thankful that I did,” said Cecile. We’re thankful too… Cecile is that “dream” patient that works even harder than you expect! “If my therapist asked me to do 10 repetitions, I would do 12. I was encouraged by the staff and other patients recovering from all types of things.” Cecile became the cheerleader not only for herself but for all the patients around her. Her goal was to get back to her normal lifestyle and we are certain that goal will be met! To Cecile, an avid Cardinals fan, rehab is like this famous quote from Yogi Berra, “Baseball is 90% mental and the other half is physical.” 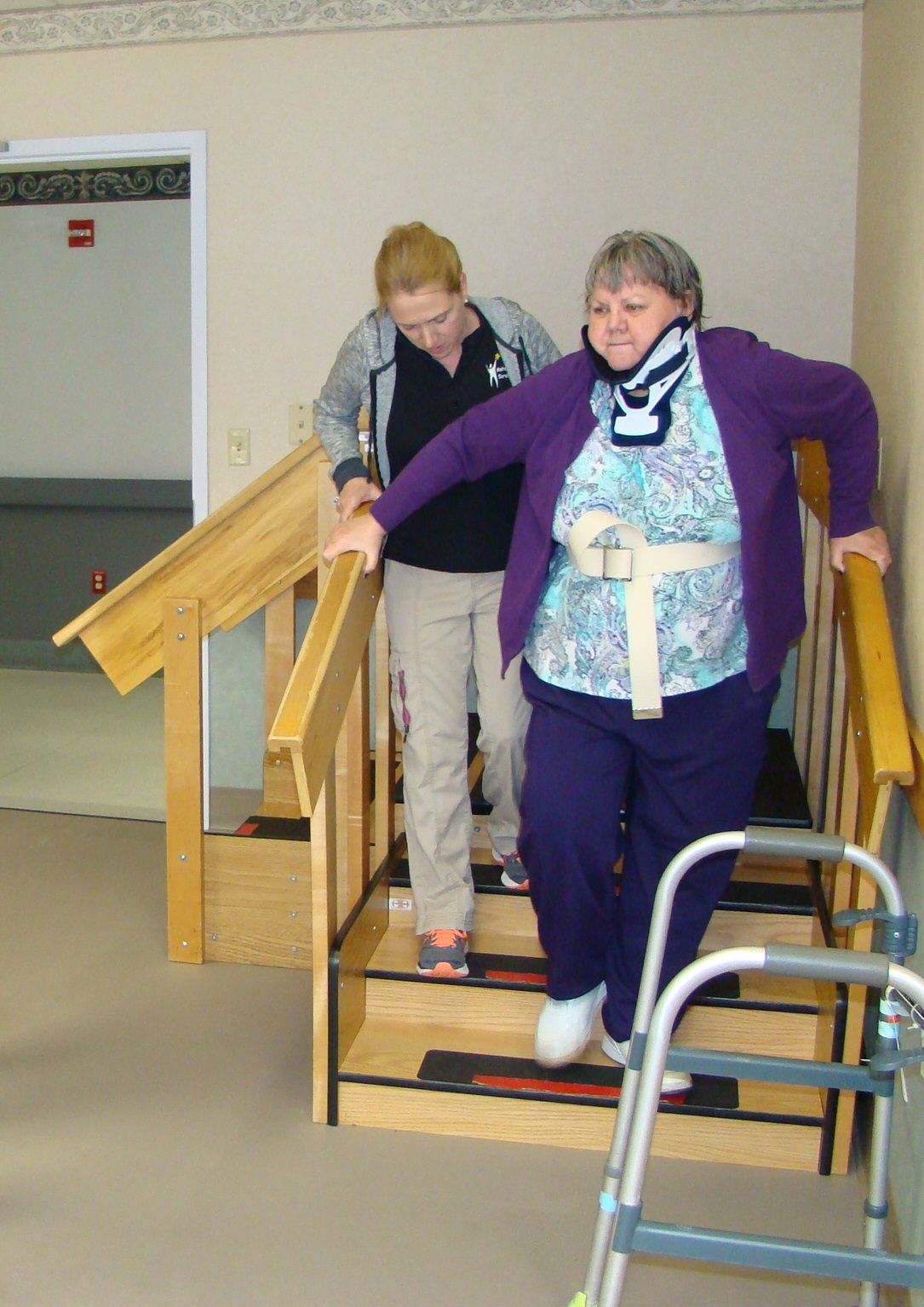